Land Use Plans (LUPs) translate the broad view of agricultural and other land use potential into the social, cultural and economic realities of specific sites. They are not exhaustive nor definitive compilations of land use potential and interests but rather and expression of complex rights, needs and interests contextualising serious commitment to economic and community independence. Indigenous groups respond well to facilitators who recognise this and to therefore to communications and other tools that resonate with these core motivations.

The LUP also includes a draft prospectus. The prospectus is an important statement of commitment by project owners/participants to pursue identified development trajectories and a sense of readiness to invite investment from government and the private sector in terms that align with their way of seeing and doing things. At this stage the draft prospectuses are aimed at the local community as critical investors of social and cultural capital, as well as toward potential financial investors.

This LUP and draft prospectus should be read along with the following supporting documents:

AT.4.1718111 - Business on country: Land use diversification on the Indigenous estate 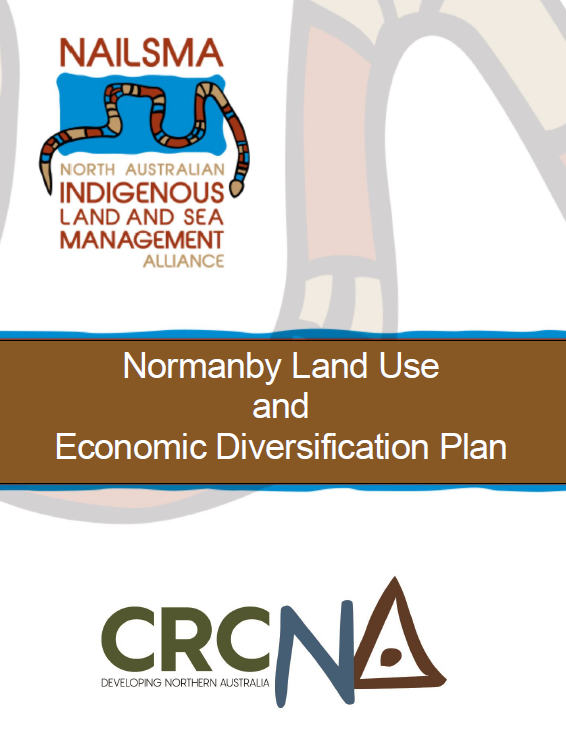